Check out our top rated products in 2022. 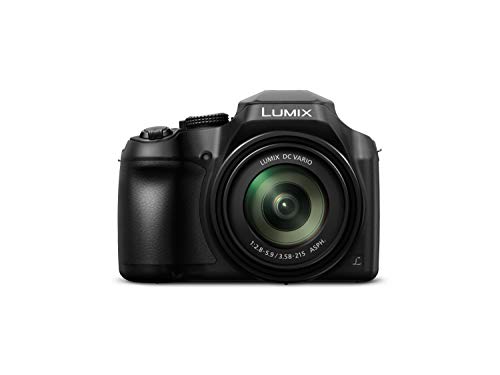 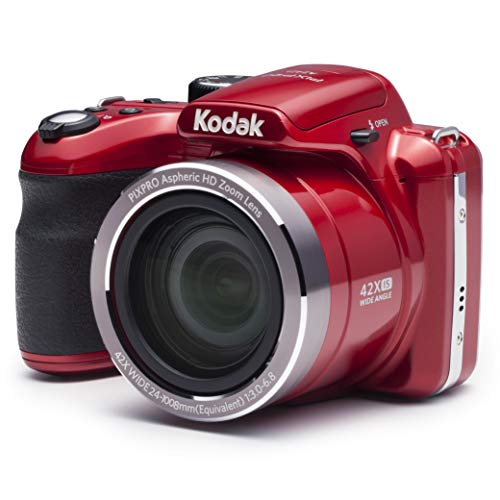 What to consider when buying a bridge camera

If you’re looking for a camera with the simplicity of a compact camera that offers a little more scope and creativity without the cost of a DSLR then a bridge camera is the one for you.

Physical appearance: bridge cameras look similar to DSLRs with a similar handgrip and comparable size and arrangement of buttons. The lens on a bridge camera is non-removable, and if there’s a viewfinder it will be electronic rather than optical.

Sensors: a bridge camera has a smaller sensor than a DSLR, roughly the same size as a compact camera with a similar image quality. The size of the sensor and the density of the pixels on it determine the camera’s image quality.

Lenses: a key benefit of a bridge camera is its lens, which vastly exceeds in range in comparison to a DSLR camera. They generally offer a 20x zoom range up to a huge 50x zoom range.

Viewing and composing: to compose an image with a bridge camera users must use the LCD screen or viewfinder (electronic viewfinder or EVF). Some LCD screens are made for shooting at different angles and self-portraits. An EVF can provide a more accurate representation of exposure, white balance and shooting data but the resolution isn’t as good as a viewfinder.

Features: many models have a mode dial and direct buttons, for example ISO and white balance, and most can shoot in raw. HD video is generally a standard feature. Some more modern bridge cameras now offer Wi-Fi that will connect to a smartphone, and geo-tagging, which will record where your photos were taken. Wi-Fi can also be used to upload your images to a phone or PC. Bridge cameras have long zooms usually controlled by a switch on the camera itself and most have a flash.

Bridge cameras are usually sold as a superzoom camera or a high-end digital compact.

Superzoom: because a bridge camera can boast a huge zoom range often they will be sold as a ‘superzoom camera’.

Pros: Superzoom bridge cameras offer the style and control of a DSLR with a huge optical zoom, from 20x to 50x. Functionally they operate like a DSLR, with full manual controls and provide more scope with their powerful zoom lens. They are also a lot cheaper than a DSLR.

Cons: they have smaller sensors meaning images taken in low light might not be as good. They are bigger than a compact camera, which means they will not fit into a pocket.

User: perfect for someone who is looking for an all-in-one camera with more control, without the cost of a DSLR.

Pros: they have scene modes and automatic settings, alongside some of the manual controls on a DSLR.

Cons: they don’t always have a viewfinder so this means that it is more difficult to frame an image and access any of the settings. Most of the controls are accessed via a menu rather than exterior dials or buttons, and they are unable to take a rapid succession of images.

User: perfect for someone who is looking for better quality images in comparison to a standard compact camera, and for someone who would like a camera with more advanced controls, which is small and easy to carry around with you.