Here are our best rated products in September 2021.

Number One Freesat Box: Our Rating = 92% 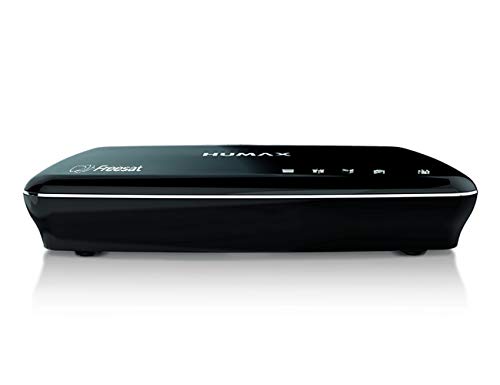 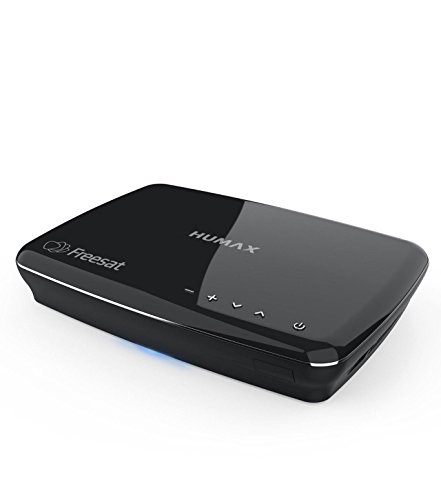 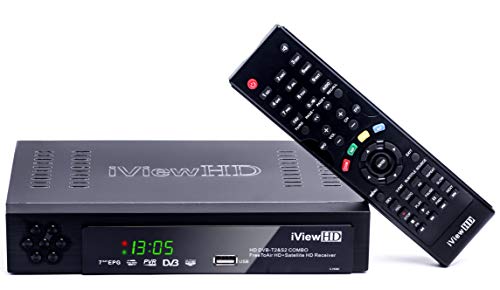 Are you tired of paying expensive subscriptions to the likes of Sky and Virgin? Perhaps you feel that you do not make the most of what they offer and that a cheaper TV alternative could further suit your needs. This is where FreeSat fits in.

What is FreeSat TV?

FreeSat is a subscription-free service that offers you an incredible range of over 200 channels (some in HD). This includes radio stations and channels such as PBS America which are unavailable on other services. You can also benefit from many on-demand services including BBC iPlayer, ITV Hub, and even Netflix, broadening the content available to you. Some FreeSat receivers will even allow you to record and store live TV for you to watch later. You might even be able to record while watching another channel.

What will this cost me?

The only costs associated with FreeSat TV are in the set-up. To benefit from a FreeSat service, you first need a satellite dish and a FreeSat receiver. Receivers range from as low as £40 to £200 for the high-end models. In terms of installation, homes without a dish can expect to pay between £80 for a standard definition satellite installation, to around £100 for high definition. If you were previously a Sky customer or your home already has a dish, then no installation is required. However, if you want to install satellite cables in a different room, expect a cost of around £65.

Which receiver should I buy?

You can buy receivers from the major brands in this space such as Humax, Manhattan, and Edison among others. However, there are a few things you have to consider before deciding on a model.

Does the receiver have twin tuners?

If not, it might lack recording functionality. If it can record, you will be unable to record one thing while watching another.

What is the hard drive capacity?

A larger capacity means you can store more standard and high definition recordings.

Is the receiver Wi-Fi enabled?

If not, then you will need an ethernet connection to access on- demand services such as iPlayer and Netflix.

Does it have USB ports?

These allow you to transfer recordings to an external USB device or even stream music and videos to your TV.

How are the channels organized?

Some receivers may have a terrible menu system making it difficult for you to find the content you want.

FreeSat may be a cheaper, non-subscription alternative to the likes of Sky and Virgin. However, by no means should that suggest it lacks in quality and content. It offers an unbelievable range of channels allowing you access to news, sport, movies and more, as well as on-demand services and recording functionality. Freesat is a powerful yet cheap TV alternative. It could suit your needs while saving you money on your TV bills every year which could be better spent elsewhere.